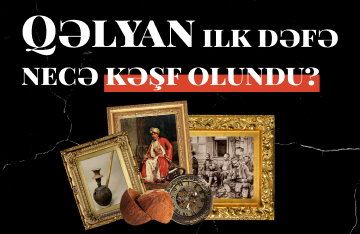 Hookah is an ancient smoking tradition typical of the Middle East and South Asia. Although the exact date is not known, given that it is an oriental culture, its homeland is considered to be India. One of the greatest hypotheses ("coconut" in Persian means "coconut") was used to remove the inside of the coconut and put a cane in its shell.

The coconut was first replaced by a pumpkin, and then by glass, porcelain, crystal, porcelain, and even silver, and has evolved. Then pure tobacco was injected with various aromas and spread all over the world as a hookah culture.

The culture that emerged in India eventually passed to the Persians, and from them to the Arabs and Ottomans.

Eastern and western cultures were different in their use. In the East, it was mostly single-use, while in the West, on the contrary, it was used by several people.